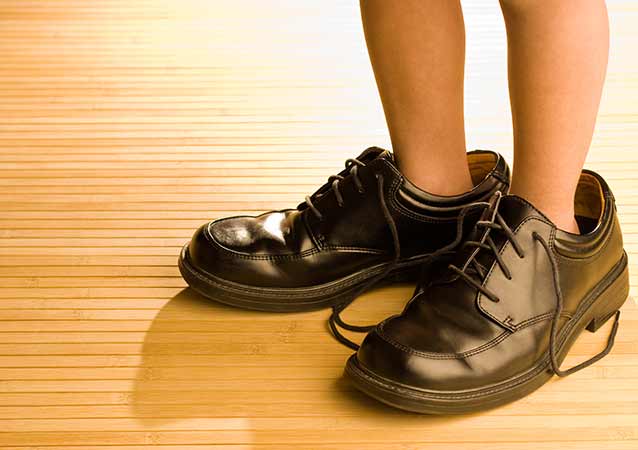 When does the protein requirement peak?
Protein requirements are highest for females between 11-14y and for males in the 15 to 18y, corresponding to the usual timing of peak height velocity.

What is the role of protein during adolescence?
Protein influences the production and action of factors that are involved in growth, particularly the growth hormone (GH)-insulin like growth factor 1 (IGF 1) system. This could control building up of bones and thus growth. Adequate levels of IGF-1 also helps attain optimal peak bone mass.
Further, the liver produces IGF-1 under the influence of dietary proteins. Protein restriction/deficiency is associated with reduced blood levels of IGF-1. Decreased levels of IGF-1 have been found in states of under nutrition. 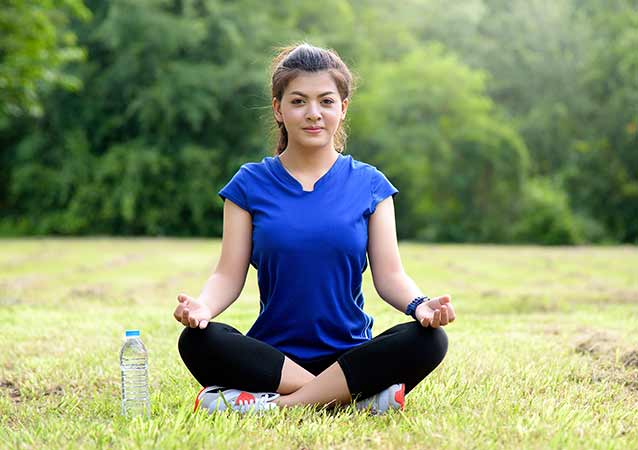 Are we taking sufficient protein in diet?
According to the National Nutrition Monitoring Bureau report (India), the intake of protein was found to be low across the adolescent age group.

Thus it could be said that older children 13 years onwards fell short of RDA for their protein intake. During puberty there was a sharp decreasing trend in both boys and girls in dietary protein intakes than energy or micronutrient intakes. This may suggest that even before the time of second growth spurt, pre pubertal adolescents do not consume enough protein and calorie intakes to optimize the growth.

What happens if protein deficiency persists?
When protein intakes are consistently inadequate, reductions in linear growth, delays in sexual maturation and reduced accumulation of lean body mass may be seen16.

Does the quality of protein consumed also exert an impact?
Indian diets derive almost 60% of their protein from cereals such as wheat, rice, jowar, bajra etc. The proteins found in these cereals are of an inferior quality. The National Sample Survey Organization (NSSO) survey in India, which uses household food expenditure to arrive at nutritional intakes, also indicates that about 66% of the protein in the rural population and 56% in the urban population is derived from cereals. In a study in Urban slum children (4-14years) in Mysore, India it was found that only 22% of children consumed diets adequate in protein and energy. However, the main sources of their protein were plant sources, which are generally not of the same quality found in animal sources.
Therefore, one key element in dietary considerations is a focus on the protein quality and content of a predominantly cereal based diet. Simply increasing the intake of a cereal-based diet ensures energy, but not protein, intake. 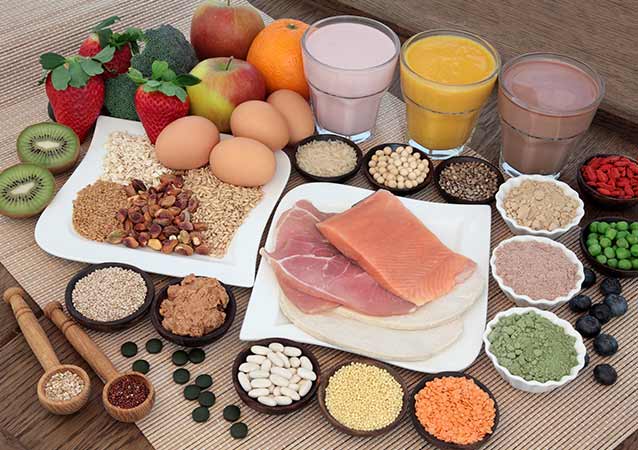 It could thus be said that proteins play an extremely important role during the adolescent period. Impact of protein on growth is exerted through its impact on key growth mediators such as IGF-1. Inadequacy of proteins in diet may lead to stunting in children. Since Indian diets are mainly cereal based, it is essential that both quality and quantity of proteins in diet is maintained.