Are you worried that your toddler is refusing to try new foods? At “terrible two’s age”, your once hungry child may now become a fussy eater. Don’t worry, as this is

A British study (Coulthard, 2009) showed that children who were introduced to lumpy foods that require chewing between 6 and 9 months of age:

Some strategies to manage fussy eater: 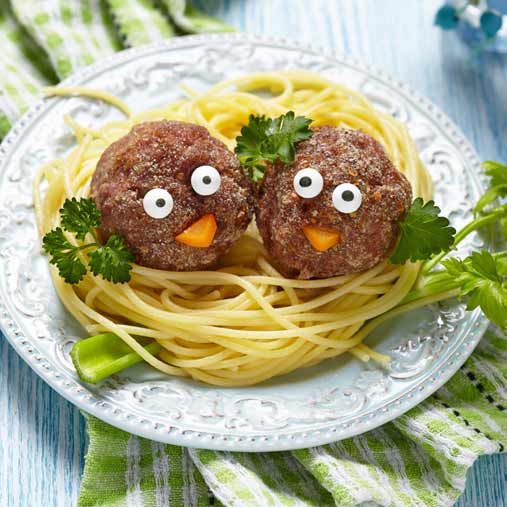 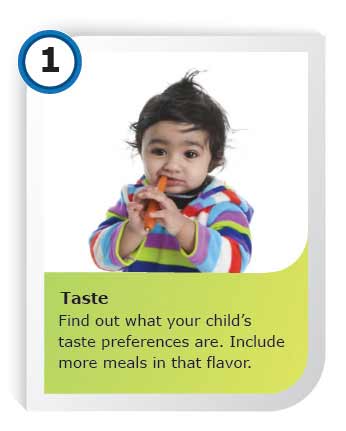 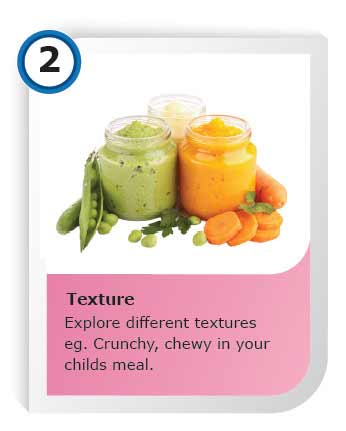 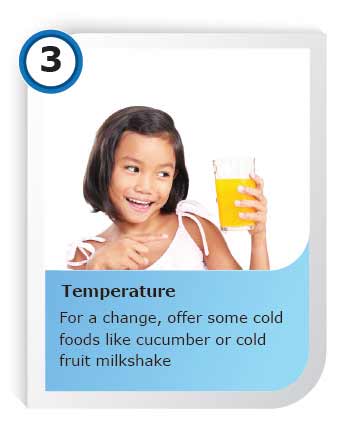 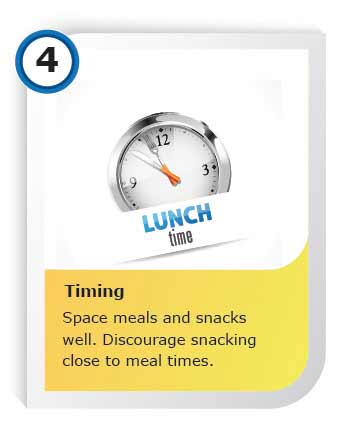 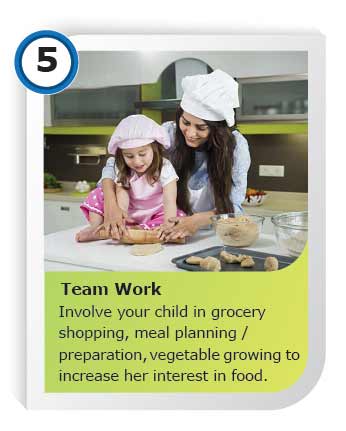