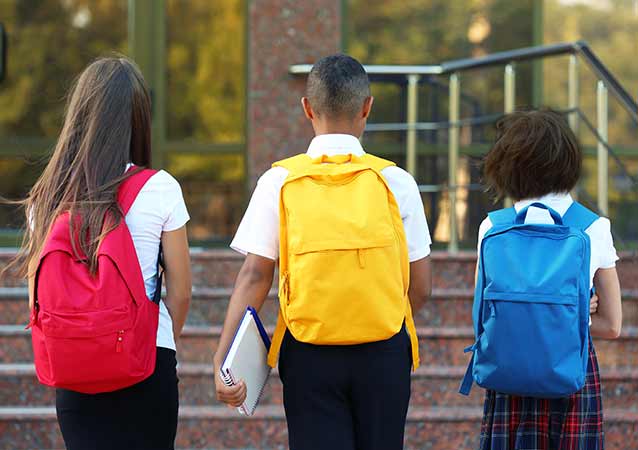 What is growth spurt?
It is that time of life when rapid increase in height and weight is observed.
When does it occur?
It occurs mainly twice in a person’s life hence referred to as the 1st and the 2nd growth spurt.
1st growth spurt: Occurs from birth to 12 months of life wherein the birth weight increases up to 3 times and 50%increase in length is observed.
2nd Growth Spurt: Occurs during adolescence. Adolescence is the transitional phase of life from childhood to adulthood. A rapid increase in the velocity of height and weight, psychological and sexual maturity with cognitive development are observed among adolescents.

Adolescence represents the last window of opportunity to gain optimal height and to prepare for a healthy adult life. 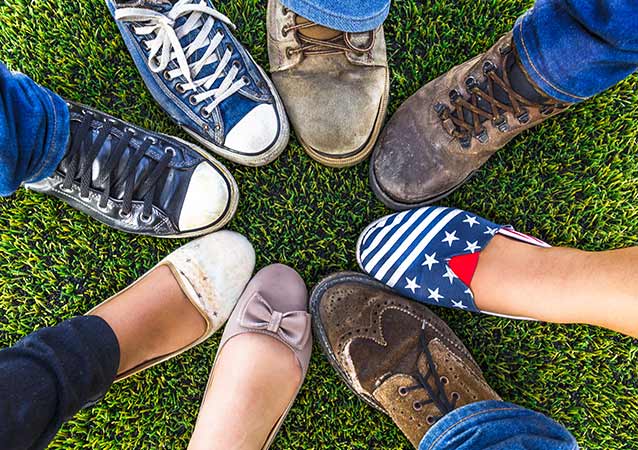 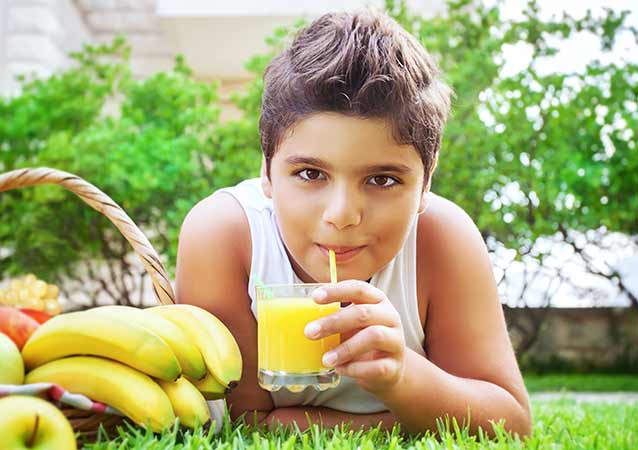 Nutrition Requirement during Adolescence
Nutrient requirements increase during adolescence to support rapid growth. Inappropriate nutrition can create a lasting impact on the growth, development and physical fitness of an adolescent. Nutrients of significance during this period are:

Role of IGF-1: IGF 1 is essential for longitudinal bone growth (leading to increase in height), skeletal maturation and bone mass acquisition. Adequate levels of IGF-1 are required to for attainment of optimal peak bone mass (Locatelli V and Bianchi VE, 2014). There is a strong association between IGF-1 and body size during infancy and childhood (Rolland-Cachera, 1995). 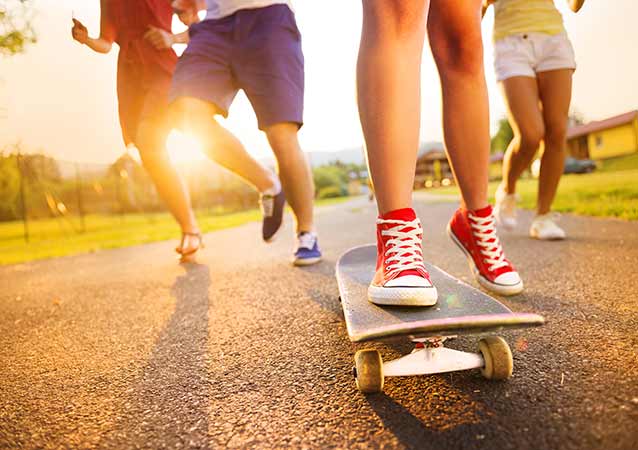 Role of Proteins, IGF-1 during Adolescence:
The protein requirement doubles during adolescence as compared to childhood.

It has been suggested that protein intakes below the physiological needs result in reduced growth (Hoppe 2004). Reports suggest that there is an association between protein intake, growth and IGF-I concentrations. The dietary depletion of proteins has been shown to have a marked negative effect on IGF-I concentrations in malnourished children (Smith et al, 1989). Further, the quality of protein may also have a regulatory effect on growth (Hoppe, 2004).